Book as a professional actor!
Start your training NOW!

The Utah Film Academy will prepare you for it by teaching you everything from commercials, television, voice-over, teleprompting, and film.

While untrained actors make $101.50 per day, trained actors bring in the $1088+ residuals a day! So start your training now by enrolling in one of our award winning certification programs! 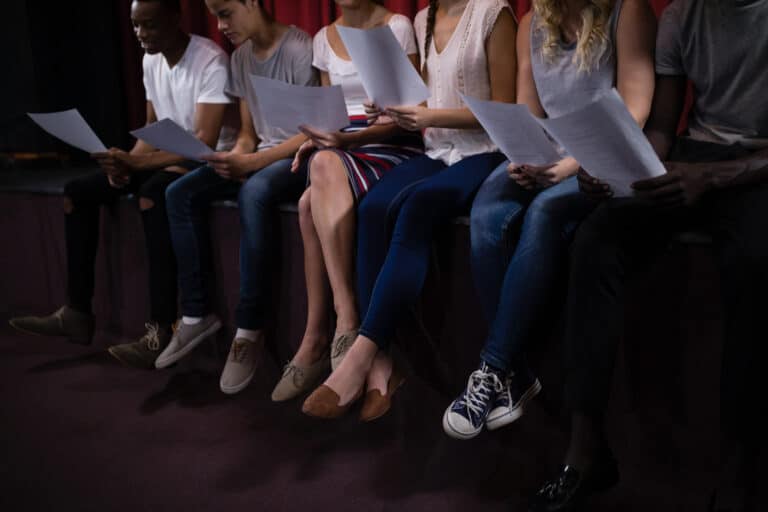 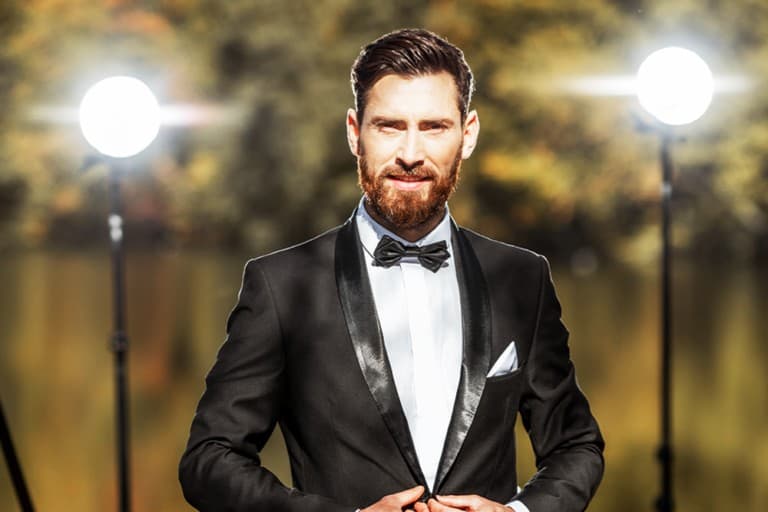 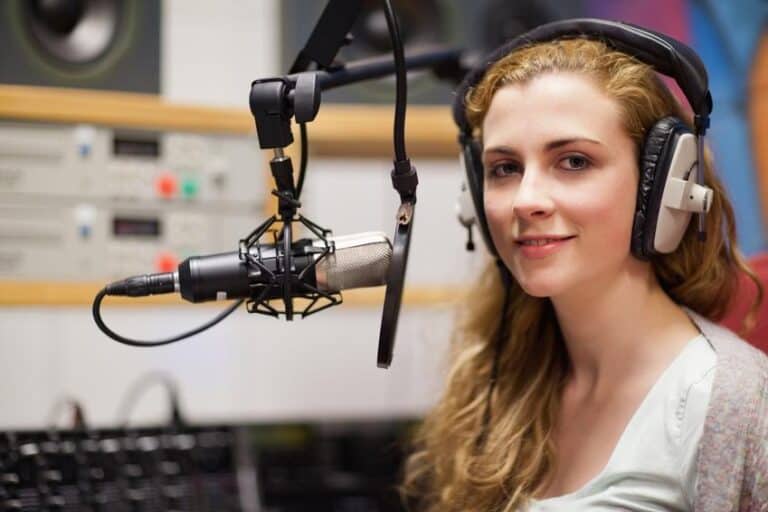 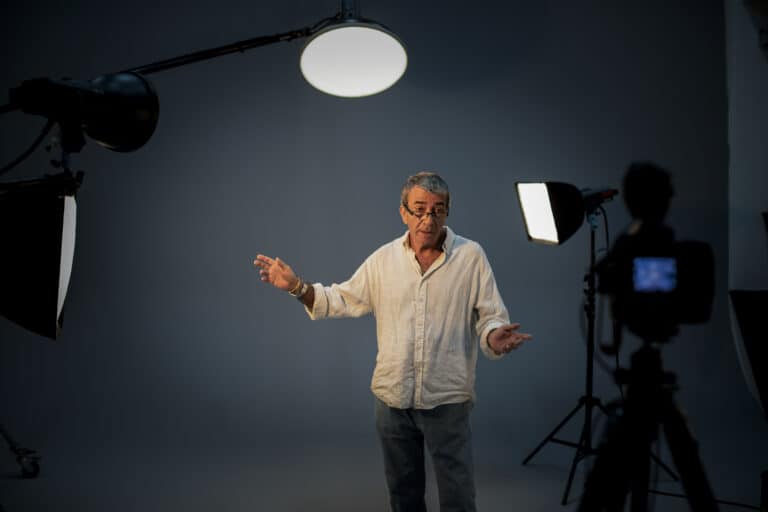 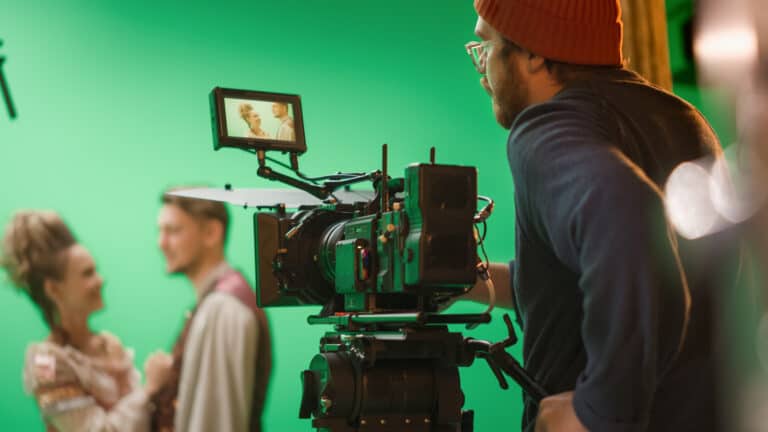 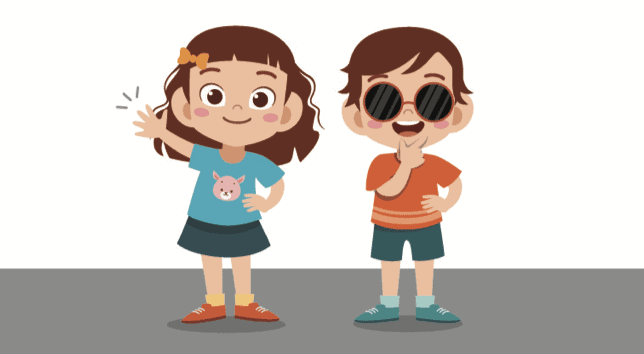 Graduates from the Utah Film Academy appear in the following productions