Wishing you could appear on the Silver Screen or in a TV Commercial?

The Utah Film Academy will prepare you for it by teaching you everything from commercials, television, voice-over, teleprompting, and film.

While untrained actors make $100 per day, trained actors bring in the $1000+ a day! So start your training now by enrolling in one of our award winning certification programs! 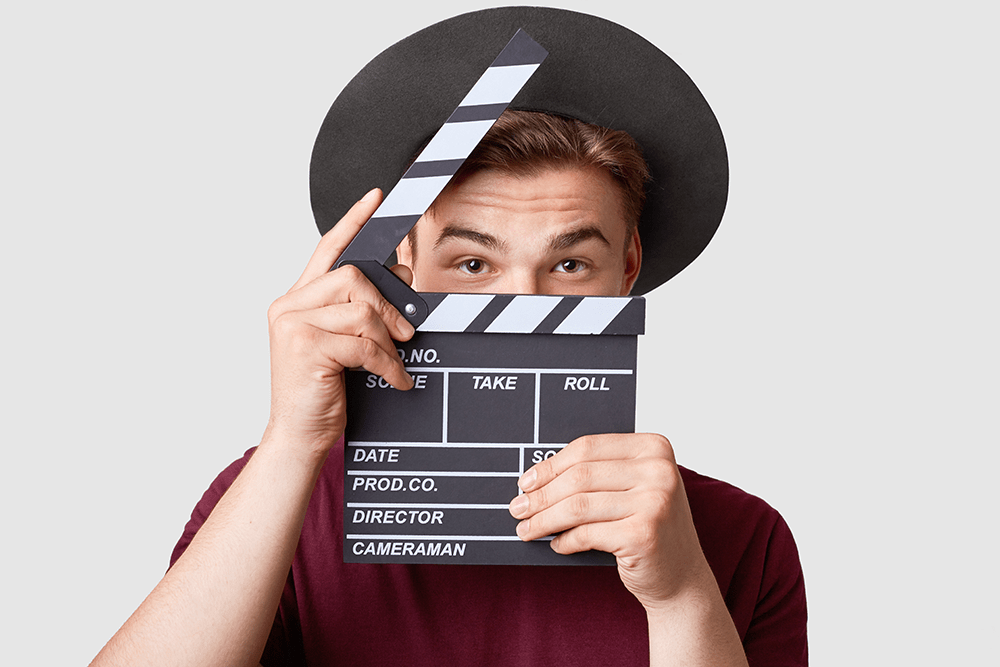 Graduates from the Utah Film Academy appear in the following productions

Any cookies that may not be particularly necessary for the website to function and is used specifically to collect user personal data via analytics, ads, other embedded contents are termed as non-necessary cookies. It is mandatory to procure user consent prior to running these cookies on your website.